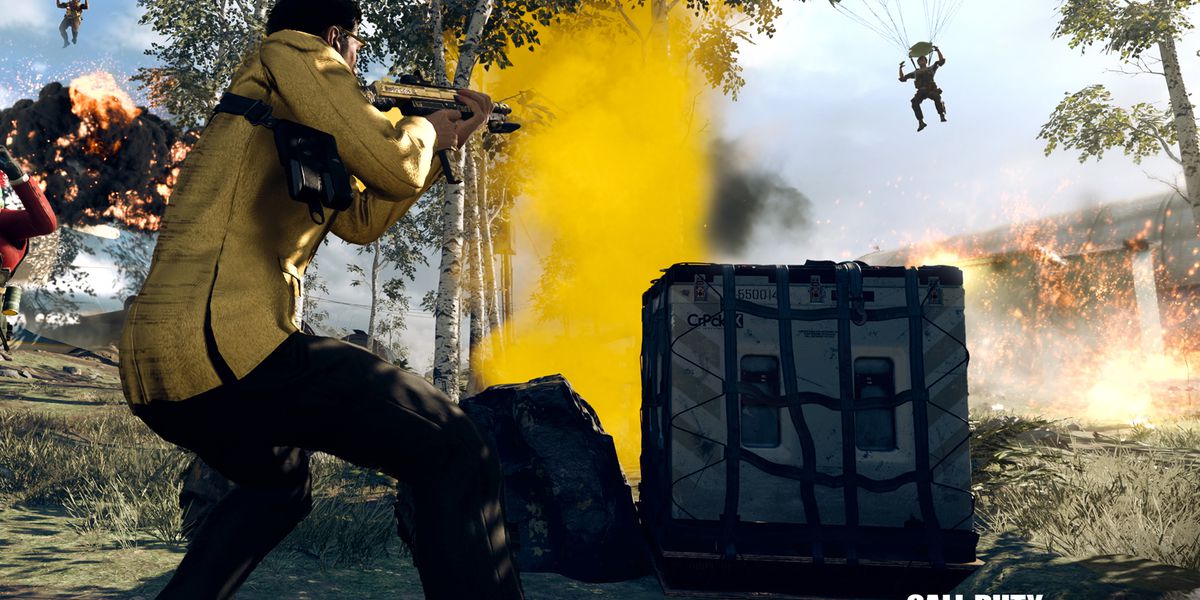 Staff at Raven Software, known for its work on the Call of Duty franchise, are walking out in response to layoffs of a dozen QA employees on Friday, as reported by outlets including Bloomberg, Kotaku, and Polygon. Workers are demanding in a statement that “every member of the QA team, including those terminated on Friday, must be offered full time positions.”

The individuals informed that their contracts would end on January 28th were in “good standing,” the statement says, and many who weren’t laid off are “still unsure about the status of their employment.” The statement also underscores the QA team’s importance to Call of Duty: Warzone, Activision’s hugely popular battle royale shooter, which the workers say earns an astounding $5.2 million per day. “Terminating the contracts of high performing testers in a time of consistent work and profit puts the health of the studio at risk,” the statement says.

Today Raven QA, as a department, is demonstrating in protest of the layoffs on Friday. Raven QA’s team is essential to the studio’s day-to-day operations.

An Activision Blizzard spokesperson confirmed it has notified 20 “temporary workers” across its studios that their contracts won’t be extended. They declined to break out the numbers by studios.

However, the Activision Blizzard spokesperson said the company is “converting approximately 500 temporary workers to full-time employees in the coming months.” And on Monday, A Better ABK, an advocacy group made by Activision Blizzard employees, reported that Treyarch, another Activision studio known for its work on Call of Duty, would be converting “all positions” held by current temporary staff and workers from the staffing agency Volt Workforce Solutions to full-time roles.

We would like to take a moment to celebrate our Treyarch TEA colleagues being shifted to full time employment. This is something we have been advocating for a long time. pic.twitter.com/tOmg57Wu9h

Activision Blizzard has been under intense scrutiny following the state of California’s lawsuit against the company alleging it fostered a culture of “constant sexual harassment.” That scrutiny has only increased following a bombshell Wall Street Journal report that CEO Bobby Kotick has been aware of sexual misconduct allegations at the company for years and has had his own history of abusive behavior. Employees walked out in protest following the lawsuit in July and again after The Wall Street Journal’s report in November.