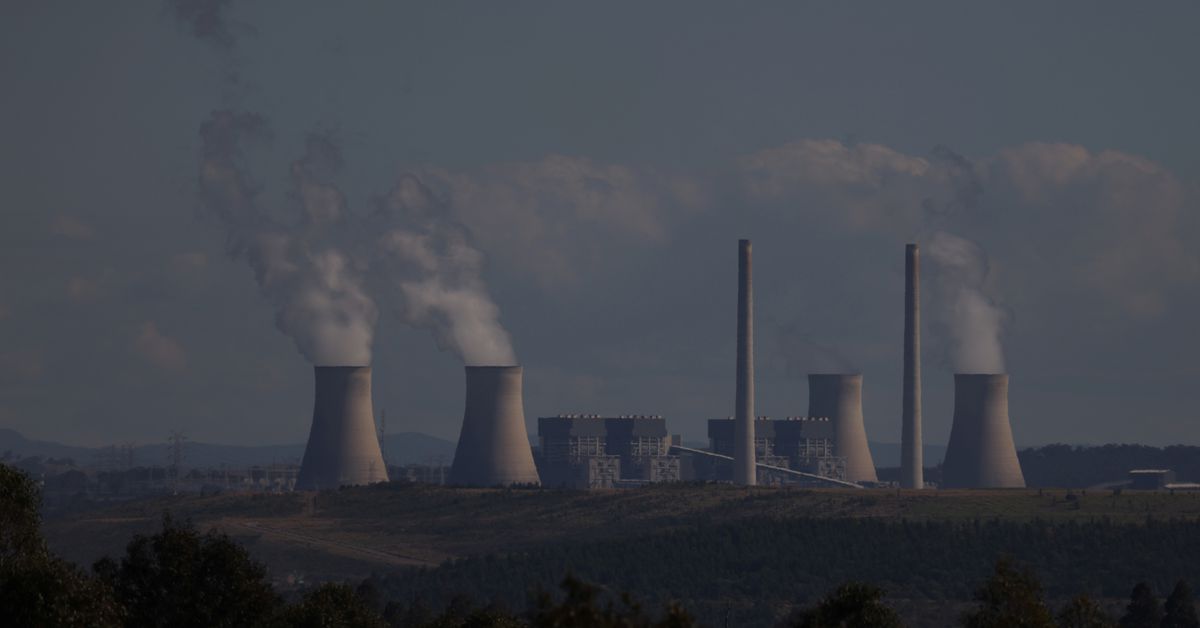 Watch Reuters online breaking news and current headlines from the US and around the world.

MELBOURNE, June 23 (Reuters Breakingviews) – Australia risks stumbling into another energy crisis. The electricity trading spot market restarted on Thursday, a week after fears of a supply squeeze and accusations of generators gaming the system prompted the regulator to suspend it. Another watchdog, the Energy Security Board, now recommends paying providers to guarantee supply by creating a so-called capacity mechanism. This carrot to the industry has big drawbacks though, including not kicking in until 2025. Threatening a windfall tax could be the necessary stick to cajole shorter-term fixes.

Newly installed federal Prime Minister Anthony Albanese needs to keep electricity flowing and reduce consumer prices. The proposed capacity mechanism would not achieve either, even if implemented now, as it excludes covering the costs of keeping open the ageing coal-fired power stations that provide up to two-thirds of the country’s power. AGL Energy (AGL.AX) and Origin Energy (ORG.AX) have issued profit warnings following plant outages and supply-chain problems for parts and fuel. On Monday the $21 billion Hong Kong-listed CLP (0002.HK) said similar problems meant core earnings at subsidiary, EnergyAustralia, may fall A$200 million ($138 million) on top of an A$1.3 billion derivatives-accounting hit.

Queensland is already wielding its own levies, and other regions may have to follow. On Tuesday the state increased the top rate of royalties on coal-mining companies from 15% to 40%, though only when the fuel’s price exceeds A$300 ($208) a tonne; it’s currently around $375, having trebled in 12 months. In a boom year that could add A$1.2 billion to state coffers. Queensland intends to use proceeds on infrastructure like hospitals so a broader energy policy to channel funds into building out renewables, the obvious long-term fix, is still missing.

Realistically, ensuring Australia’s electricity security for at least the next couple of years requires having enough gas available when coal plants fail. Drillers usually reserve a chunk of supply for the spot market; trouble is, those prices have skyrocketed and are likely to remain high with Europe struggling to replace Russian gas. If royalties bash coal miners into shape, the pressure will rise for gas providers like Chevron (CVX.N), Exxon Mobil (XOM.N) and Santos (STO.AX) to come to the negotiating table.

Trading in Australia’s electricity market restarted on June 23 after the Australian Energy Market Operator lifted a suspension it imposed on June 15. The decision follows the return to service of some of the 25% or so of coal-fired power stations that had been offline in recent weeks, causing a spike in prices, fears of blackouts and accusations of generators gaming the trading market.

Queensland on June 21 said it was adding three new bands to the royalty levy it charges coal-mining companies in the state. Previously the most they paid was 15% on prices above A$150 ($104) a tonne. As of July 1, when a 10-year freeze on royalties ends, the top rate will be 40% on prices above $300 a tonne. The price of both metallurgical coal and high-grade thermal coal currently stands at some $375, or A$537, a tonne.

On the same day, the Energy Security Board, an Australian regulator, released a draft plan for introducing a capacity mechanism from 2025 for the country’s National Electricity Market. Such a tool would pay power generators for ensuring supply is ready when needed, in addition to the current policy of being paid for the electricity itself.

Opinions expressed are those of the author. They do not reflect the views of Reuters News, which, under the Trust Principles, is committed to integrity, independence, and freedom from bias.