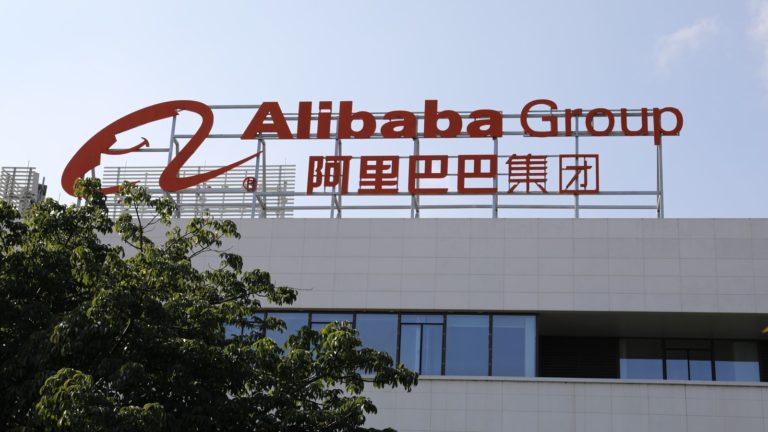 I may be the last American bullish on Alibaba Group Holding (NASDAQ:BABA) stock.

Alibaba has become a bargain no one wants. The market cap on May 6 was $252 billion. It’s expected that revenue for its 2022 fiscal year will be $128 billion when it reports later this month, probably on May 12. The price to earnings multiple has fallen to 25.

Throwing in the China Card

Since China President Xi Jinping began his tech crackdown in late 2020, Alibaba stock has lost three-quarters of its value.

I bought the dip, and my investment is down by half. Whether you look at it from a technical or fundamental perspective, Alibaba stock has bottomed out.

That’s not how American investors look at it. They’re looking at Alibaba from a political perspective. Xi’s war on Covid-19 is going about as well as Putin’s war on Ukraine, but he’s not backing down. In the face of mRNA-based vaccines that work and an ever-evolving virus becoming endemic, Xi continues to stand for “dynamic zero-Covid.”

As a result, millions of people have been thrown out of work. China’s own mRNA vaccines are only now entering clinical trial. China has taken delivery of Paxlovid, the Pfizer (NYSE:PFE) Covid-19 anti-viral. But it still won’t approve its vaccine.

Since 1978, China’s approval for its communist leadership has been transactional. The deal is that the party offers rising living standards, and the people stay on its side for the sake of stability.

With that deal breaking down, China is looking for scapegoats. Just like America’s domestic problems can be blamed on the Meta Platforms (NASDAQ:FB) algorithm or Amazon (NASDAQ:AMZN) labor policies, China’s economic breakdown is blamed on the greedy tech sector.

When a man named “Mr. Ma” was reported arrested last week, Alibaba stock fell by 10%. This would be like selling FedEx (NYSE:FDX) because authorities arrested a man named Smith. (FedEx CEO Fred Smith is retiring this month.) Alibaba co-founder Jack Ma retired in 2019.

Meanwhile Alibaba’s cloud service, which is more like Microsoft’s (NASDAQ:MSFT) than Amazon’s, continues to prove its value. Alibaba has launched a cross-border payment application and a social media app aimed at young people.

Through a joint venture, Alibaba has begun producing an electric car. The company’s Lazada unit is working to open Vietnam’s e-commerce market to competition. While the crackdown is aimed at China’s tech leaders, its effect is to paradoxically entrench their position.

The Bottom Line on BABA Stock

Xi Jinping is in more trouble than Alibaba.

China’s government can’t run the Alibaba cloud any more than Joe Biden can run Microsoft. You can’t have both a creative, dynamic tech economy and keep 1.3 billion people from thinking.

Many Americans don’t believe this. But everything I have learned about technology over 44 years tells me it’s true.

Technology rides on creativity, which can come from anywhere. It doesn’t matter what your gender is, who you love, where you come from, your race or even whether you can walk unaided. Technology growth is a product of open, empowered minds.

On the date of publication, Dana Blankenhorn held long positions in AMZN, GOOGL, MSFT and BABA. The opinions expressed in this article are those of the writer, subject to the InvestorPlace.com Publishing Guidelines.