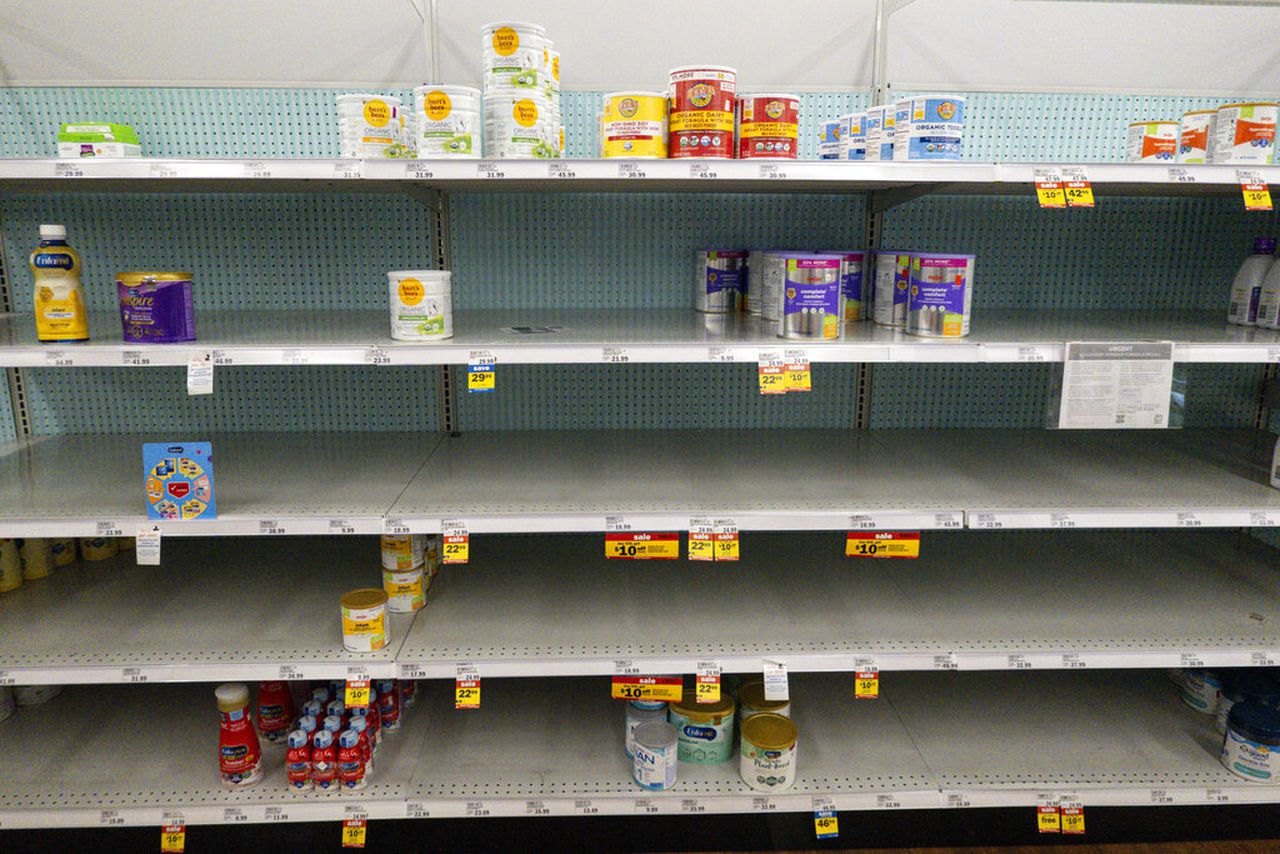 One of the significant baby formula manufacturers recently said it’s hopeful its plant should restart within two weeks. Though it may take between six to eight weeks to get products back in stores, NBC News reported.

The facility located in Sturgis, Michigan is owned by Abbott Laboratories. Its shutdown has caused a shortage of Alimentum, EleCare, and Similac baby formula products.

The plant shut down due to a federal investigation into the deaths of two infants. There were also many other reports of illness in children, according to NBC News.

In a statement, the company announced the Food and Drug Administration should grant approval to reopen in about “two weeks.”

Note to readers: if you purchase something through one of our affiliate links we may earn a commission.