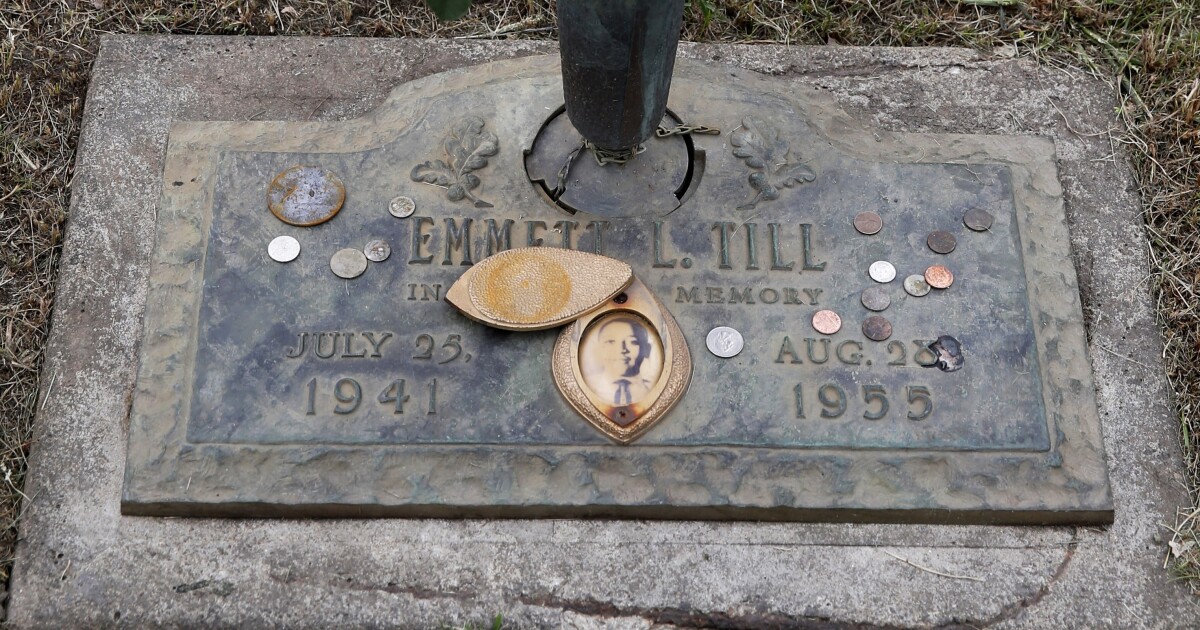 JACKSON, Miss. (AP) — The U.S. Justice Department is ending its investigation into the 1955 lynching of the Black teenager Emmett Till.

The announcement came Monday after officials spoke to his relatives.

Till was killed after witnesses said he whistled at a white woman in Mississippi.

The killing galvanized the civil rights movement after Till’s mother insisted on an open casket.

Two men were acquitted by an all-white jury.

They died years ago.

Officials reopened an investigation after a 2017 book quoted Carolyn Bryant Donham as saying she lied when she claimed Till grabbed her.

The Justice Department says there’s insufficient evidence to prove Donham ever told the author that any part of her trial testimony was untrue.

Click for Read“Emmett Till investigation closed by feds; no new charges” full news