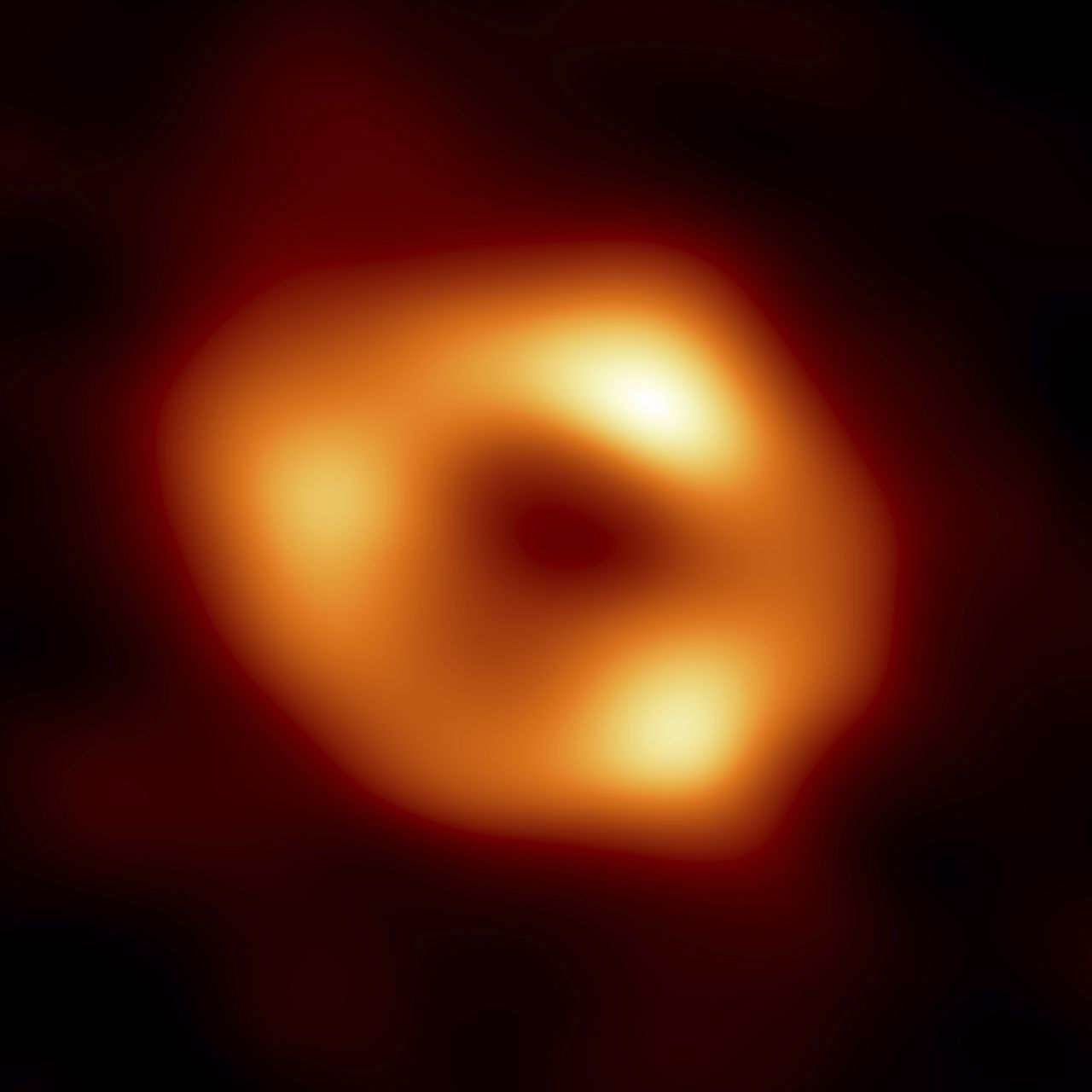 
Astronomers in seven countries on Thursday unveiled an image of a supermassive black hole at the center of the Milky Way galaxy that devours any matter wandering within its gravitational pull.

Sagittarius A* is only the second black hole to be imaged by astronomers.

“I think people are kind of excited about the concept of a black hole — it’s in literature, song and movies,” said Schloerb, director of the Five College Radio Astronomy Observatory, following the streamed press conference.

Capturing an image of Sagittarius A* near the border of the Sagittarius and Scorpius constellations was a coordinated effort by eight synchronized radio telescopes around the world.

For a decade, UMass Amherst has been part of the effort to capture an image of a black hole near the center of the galaxy, Narayanan said.

Narayanan said he and his colleagues first saw the image of Sagittarius A* a year ago “but it was still not ready for prime time.”

Additional data and verification was necessary before it was shared with the public, he added.

Astronomers theorize nearly all galaxies have black holes at their center, where light and matter cannot escape, making it extremely hard to get images of them.

Messier 87 is in the constellation Virgo and located 55 million light years from Earth.

UMass Amherst’s involvement in capturing the image of the Messier 87 black hole resulted in it sharing the Breakthrough Prize for Fundamental Physics, sometimes referred to as the Oscars of science, in 2019.

The Sagittarius A* announcement was made at simultaneous news conferences in the United States, Germany, China, Mexico, Chile, Japan and Taiwan.