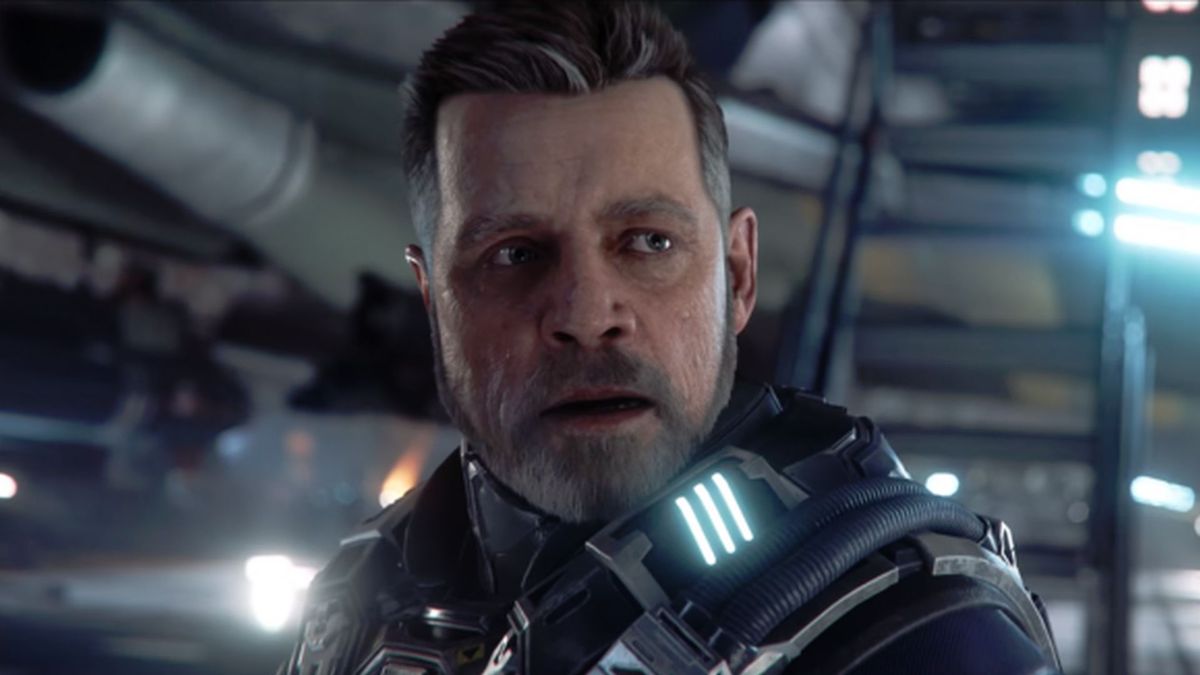 In a recent dev update, developer Cloud Imperium Games discussed the sleep patterns its NPCs would use in their downtime to help establish their daily routines. The system itself is very common, with everything from Skyrim to Stardew Valley eventually sending its citizens to bed at the end of the day, but the Squadron 42 devs are taking things to another level.

When Squadron 42 eventually releases, sleepy NPCs will head to their bunks and close their “privacy shutters” when they’re looking for some shut-eye. Once they need to get up, however, any tossing and turning they’ve done will need to leave its mark. As CIG explains:

“We knew early on, that to hit the fidelity we expect for Sq42, we would need to do some R&D on bedsheet deformation. This work is currently underway and, if successful, will allow the AI to deform their sheets when entering, exiting, or sleeping inside them. This is a challenging assignment and expands the complexity of the feature. For example, what happens to the sheets if the AI needs to exit the bed in an emergency?”

While the technical requirements of getting a virtual bedsheet to crinkle just so are undeniably complex, community consensus seems to be that the feature simply isn’t necessary. As one post on Reddit exclaims, “How about just GETTING THE GODDAMN GAME OUT THE DOOR before worrying about a fricking BEDSHEET will deform?” Some commenters have likened this kind of fidelity to the likes of The Last of Us 2 or Red Red Redemption 2’s infamous horse testicles, but those examples come with the caveat of those games having launched, with any visual extras often added late in development.

It’s also worth considering that Skyrim tackled this same issue just fine by having its NPCs simply curl up on the top of their sheets, with barely a blanket crease in sight.

In the meantime, there’s no word on when we might expect Squadron 42 to release, with its developers stating in 2020 that it “will be done when it’s done.” Given that sister project Star Citizen has amassed three million players and $400 million in crowdfunding, however, clearly the community is happy to wait.

Check out our list of the best sci-fi games out there.