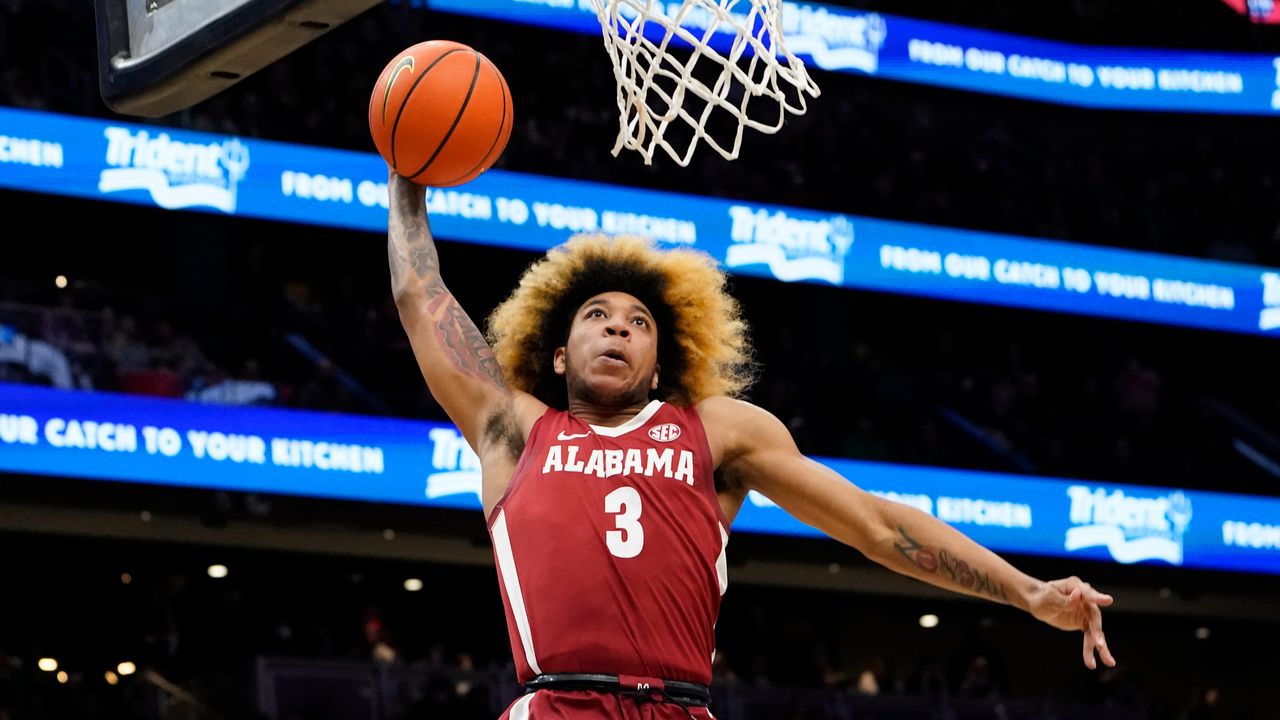 After upsetting then-No. 3 Gonzaga on Saturday night, Alabama men’s basketball moved from No. 16 to No. 9 in Monday’s Associated Press poll and coaches poll.

Gonzaga fell to No. 5 in both polls Monday.

A few bonus notes, observations from Alabama’s win over Georgia

It’s Alabama vs. Cincinnati, but what the heck is a Bearcat?

The latest polls come after the NCAA released its first daily NET rankings of the season Monday morning. Alabama (7-1) ranked No. 15 in NET, which was introduced in 2018 as a replacement for RPI and is used by the NCAA tournament selection committee. The NCAA simplified the NET formula this year and it no longer considers scoring margins.

Alabama is No. 1 in the country Monday under the RPI formula once used by the NCAA.