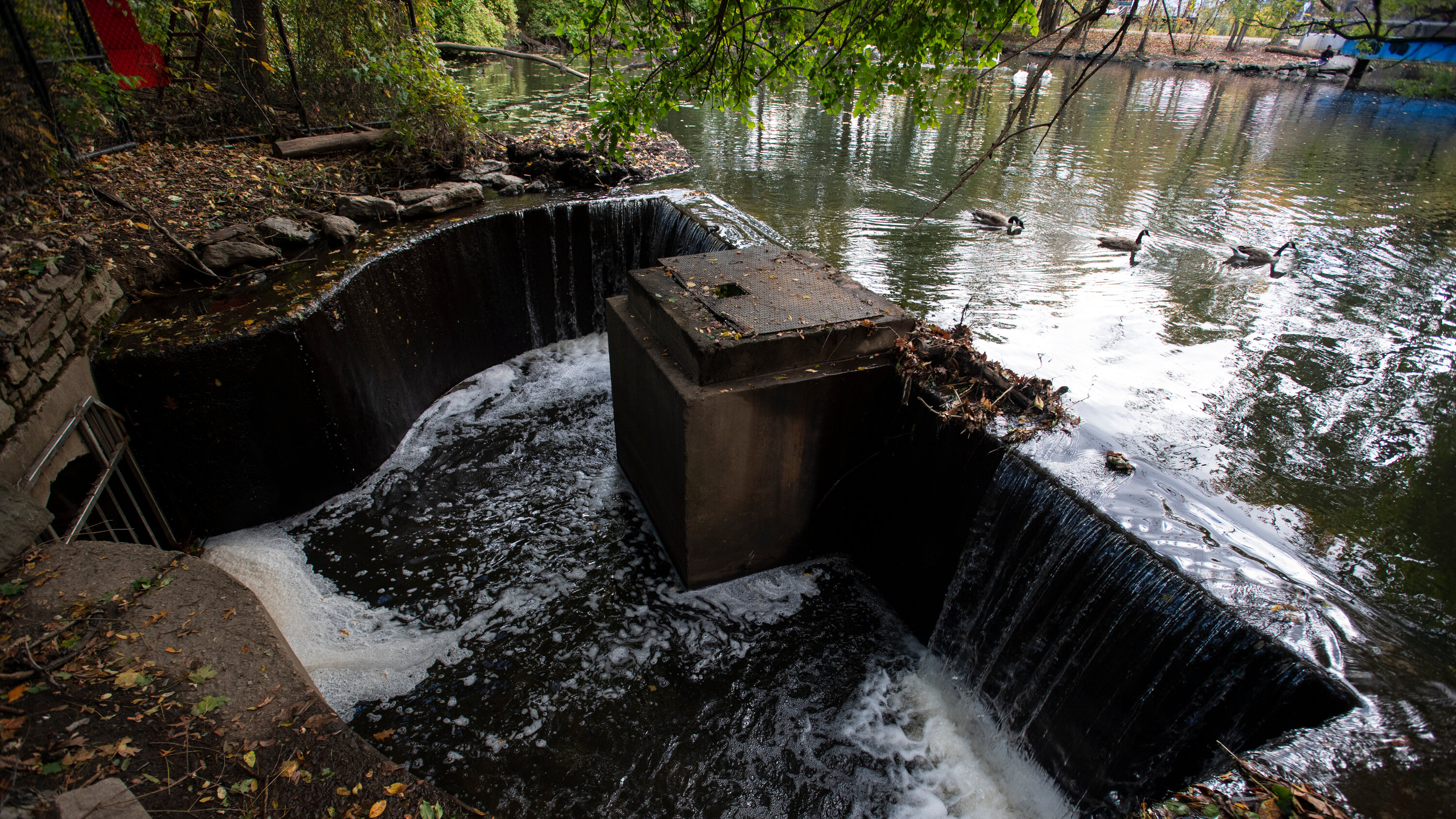 “Building for the storm of today won’t really work anymore,” she said. “We need to be coming up with more innovative solutions that will ensure communities are resilient in the face of climate change.”

New York’s landscape was once covered with tidal creeks and freshwater streams, but as the city grew, especially in the 1800s, many became open sewers for waste, trash and industrial chemicals, said Eric W. Sanderson, a senior conservation ecologist for the Wildlife Conservation Society, who has mapped these hidden waterways. Many were cleaned up by burying them.

But even as the city built on top of buried streams and wetlands, Mr. Sanderson said, all that water did not simply vanish. Instead, it continued to flow and increasingly found its way back above ground as heavier rains filled the drains and pipes where it had been relegated. “The water is going to go where it wants to go,” he said.

Amy Chester, the managing director of Rebuild by Design, a nonprofit group, said that daylighting projects, like the one to reroute Tibbetts Brook, were important in making New York more resilient. “We’re looking back to see what we took away from nature,” she said. “And when we give it back to nature, we’re creating an asset to face climate change.”

The plan to daylight Tibbetts Brook would be one of the city’s most ambitious green infrastructure projects. The brook would be rerouted above ground for one mile — including along a former railroad line that would be turned into a new greenway — before being sent back underground for a half mile in a new dedicated pipe to the Harlem River.